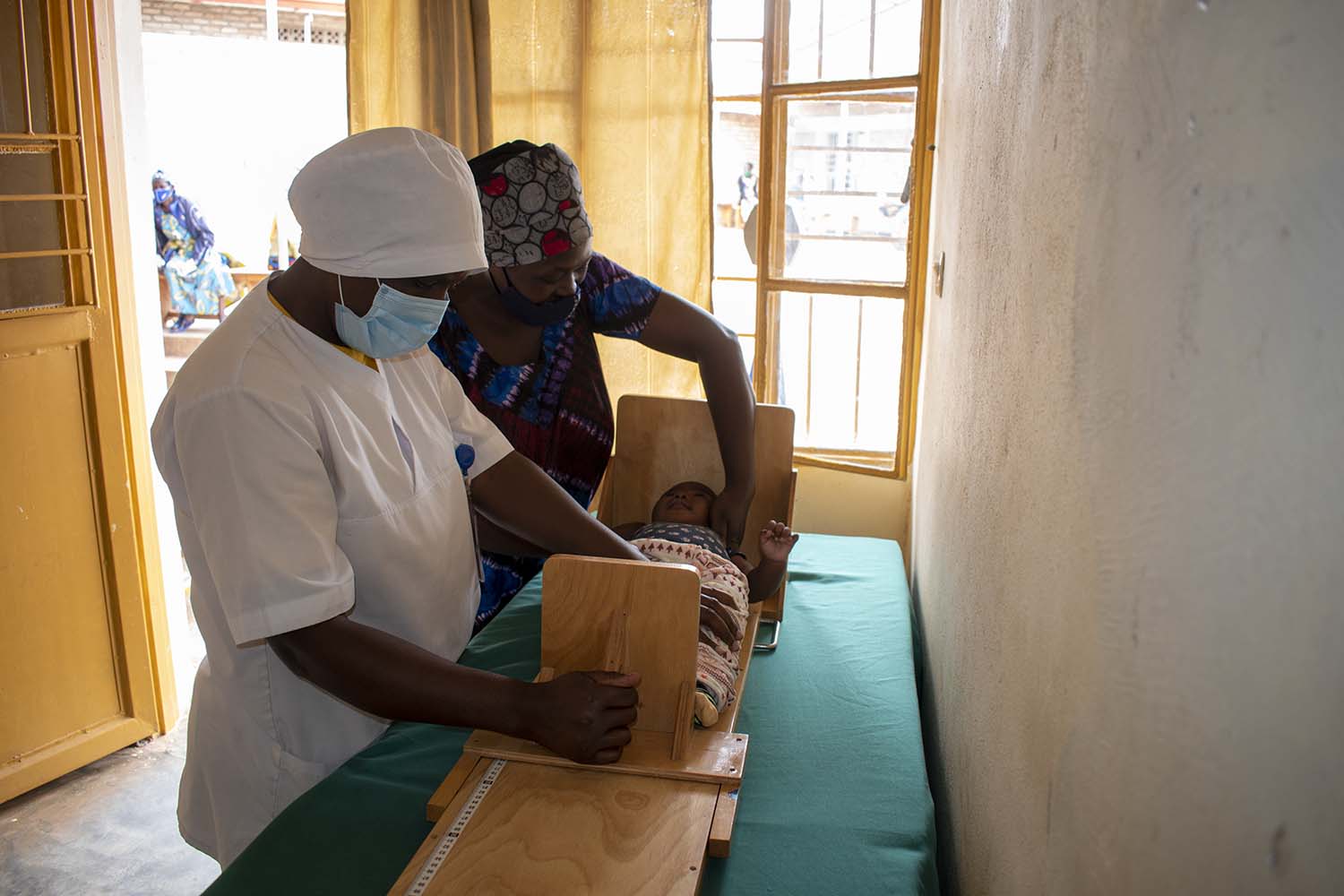 A new protocol is helping treat childhood illnesses in the Muhanga District. 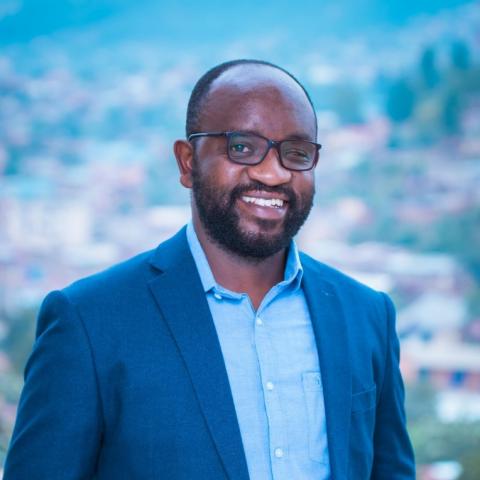 Julienne Kampire is passionate about her job. She has been a nurse in charge of treating infants at the Shyogwe Health Center in Rwanda since 2015.

However, like many of her colleagues, she didn’t feel confident following certain protocols, like the integrated management of childhood illness (IMCI) protocol, a comprehensive tool for health workers who treat childhood illnesses.

While the IMCI approach is a best practice that was adopted by Rwanda’s Ministry of Health in the early 2000s, many health workers view it as too complicated because they haven’t received the right training on it. Julienne was one of these health workers, and it led her to make some mistakes while treating children.

“We used to treat only symptoms instead of focusing on the illness itself,” Julienne says. “For example, whenever we received children with diarrhea, we would immediately hospitalize them even though most of them didn’t need to be.”

According to the IMCI protocol, children with mild dehydration can be hospitalized at a health center for up to six hours. Those under five with dangerous symptoms, such as severe dehydration, must be immediately transferred to the hospital. Children with diarrhea but no signs of dehydration are supposed to be sent home with medication. However, between April and June 2018, 68 children presenting with various illnesses were admitted unnecessarily at the health center, a clear sign that the IMCI protocol was not being followed.

In November 2019, the Shyogwe Health Center data showed that only 30% of children were treated using the IMCI protocol—the poorest adherence in Rwanda’s Muhanga District—because nurses were reluctant to use it, saying it was difficult and time-consuming to follow. Instead, they treated children using the adult treatment protocol, which health workers said was easier to use. This was a clear indication that health workers needed help improving their skills.

So in November 2020, IntraHealth International’s USAID-funded Ingobyi Activity organized a training for several health centers on how to treat children using the IMCI protocol. Julienne was one of them. The training equipped her and her colleagues with clinical knowledge, skills, and attitudes to improve the quality of their care and reduce child mortality.

We reviewed the common mistakes we were making and saw how to correct them. 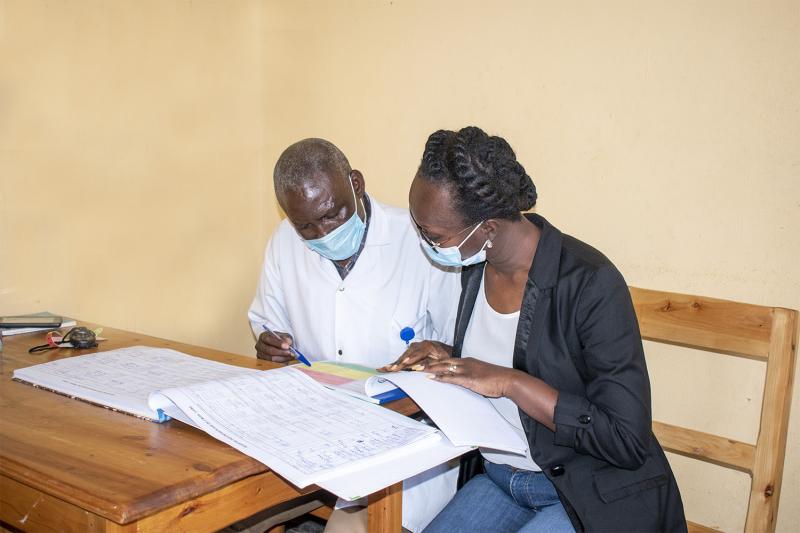 The training used the low-dose high-frequency (LDHF) approach, in which health workers are trained while at work. This approach offers two main advantages: the trainees don’t have to leave their stations to learn and they can practice what they learn immediately, making the training easier and more cost-effective.

“During the training, we reviewed the common mistakes we were making in treating children and saw how to correct them,” Julienne says.

Some of the mistakes included unnecessary hospitalization, misuse of antibiotics, and a lack of proper counseling for parents and caretakers about their children’s illnesses or other health related topics (breastfeeding, nutrition, family planning, and signs to look for if a child needs to be brought back to the facility for treatment).

“We saw how to classify children according to the severity of their illnesses, which was a new revelation to us,” Julienne says. “It has helped reduce the number of infants hospitalized. Now the burden of following hospitalized children has been removed, and the workload at the health center has reduced as well.”

“Before the training, IMCI services were almost nonexistent,” says Aphrodis Muremangango, who previously worked at Shyogwe Health Center and is now the head of the Gahogo Health Post. “Due to high numbers of clients, some children were treated in the adult consultation room using adult treatment protocol. Thanks to the training, we are following the IMCI protocol, which has considerably improved the quality of our services.”

Due to strict adherence to the IMCI protocol, the number of children treated using the protocol increased from 12% in 2018 to 100% in 2021. A least 109 children with danger signs were referred to the Kabgayi Hospital in 2021, compared to only five in 2018.