To End HIV Stigma, We Must Fight a Long History

Health workers can play a key role in ending discrimination against people who live with HIV. 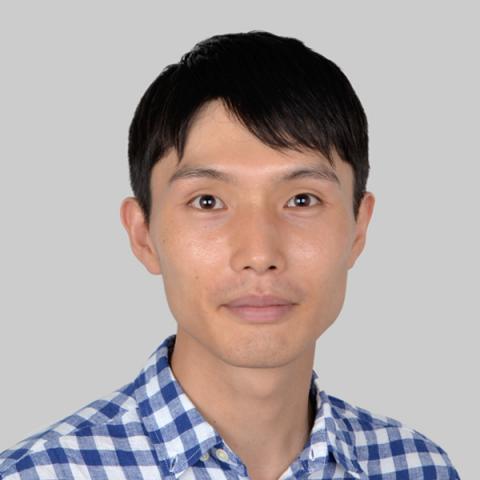 “Because of the lack of education on AIDS, discrimination, fear, panic, and lies surrounded me.” —Ryan White

Ryan White was diagnosed with AIDS at the age of 13 in Indiana in 1984, following a blood transfusion to treat hemophilia A, his inherited blood disease.

It was a time when most people knew little about HIV and AIDS. Ryan and his family experienced overwhelming and ignorant stigma and discrimination. Some feared he might transmit HIV through casual contact, or made stereotyped assumptions about his sexuality, or told him that God was punishing him. The superintendent of his school would not permit him to return, and instead forced him to attend his classes via phone.

Education can play a critical role in combatting HIV-related stigma.

Ryan and his family fought for his rights. He gave eloquent talks to his classmates, journalists, and the public on television. He became one of the greatest symbols of disseminating unbiased, accurate information on HIV and AIDS nationwide.

Ryan lived five years longer than doctors expected, and died at the age of 18 in 1990.

Numerous studies have revealed that education can play a critical role in combatting HIV-related stigma. This is true around the world, though the structure and constituents of the stigma vary by geographical region, culture, religion, and other factors that inform populations’ unique norms and perspectives.

During my time at IntraHealth International as a UNC-IntraHealth Summer Fellow, I delved into the complex and multifaceted structures of HIV-related stigma and discrimination, and worked to identify strategies to address them. I conducted a systematic review of HIV-stigma reduction interventions specifically for health workers, who play critical roles in HIV care around the world.

IntraHealth is committed to reducing stigma, including as part of LINKAGES, a USAID-funded project to prevent HIV transmission among key populations, specifically sex workers, men who have sex with men, people who inject drugs, and transgender people.

Researchers now use evidence-based findings and insights to conduct a wide variety of HIV stigma-reduction interventions across the globe, employing several ways of communicating information about HIV and AIDS to the participants. In three systematic reviews (Brown 2003, Sengupta 2011, and Stangl 2013) that explore stigma-reduction research, researchers classified the strategies into six categories, ranked here from most common to least:

Multiple studies found that contact and interaction with people living with HIV is effective for reducing stigma. Sharing experiences, working together, and learning from those who have experienced discrimination helped participants feel empathy and better understand the personal aspects of living with HIV.

“One of the best ways to fight stigma and empower HIV-positive people is by speaking out openly and honestly about who we are and what we experience.” —Alex Garner, HIV activist

Of course, for HIV-positive people to speak out openly and honestly, there must be opportunities for them to articulate their experiences safely and to access health care settings comfortably. More and more research has been conducted to change communities’ and organizations’ norms through structural approaches and to explore biomedical strategies—including enhancing and expanding HIV testing—that have been proven to effectively reduce stigma.

The changes Ryan helped bring about have secured equitable rights for millions of people.

Just four months after Ryan’s death, the US Congress passed the Ryan White Comprehensive AIDS Resources Emergency (CARE) Act, which provides a comprehensive system of care that includes primary medical services and essential support for people living with HIV and AIDS, especially those who are uninsured or underinsured. The program incorporates stigma-fighting components as its core values, including involving people living with HIV as program members, encouraging and helping health workers and institutions to foster their cultural competencies, and increasing the number of health care staff working in minority communities to provide more people with culturally competent care.

All of these strategies are playing pivotal roles in eliminating stigma against people living with HIV and those at greatest risk of infection. The remarkable changes Ryan helped bring about have saved many people’s lives and secured equitable rights for millions of people in the United States.

In his honor, and for about 35 million people around the world living with HIV today, we must maintain and enhance the momentum Ryan built until the day when stigma is officially a thing of the past.

HIV Epidemic Control Is Close—But Can We Sustain it?

We Aren’t Paying Enough Attention to the Health Workforce