According to the United Nations, 66% of people around the world will be living in urban areas by 2050—2.5 billion more people than today. Ninety percent of this increase will be in cities in Asia and Africa. Despite increasing urbanization, the poorest people living in cities rarely have adequate access to health information and services.

As an agent of TCI and member of the TCI Consortium, IntraHealth will act as an “accelerator hub” and serve as a catalyst, advocate, and source for technical expertise to scale up family planning in Francophone West Africa. IntraHealth will again work in Senegal, as well as expand its reach via TCI to the eight other countries of the Ouagadougou Partnership: Benin, Burkina Faso, Cote D’Ivoire, Guinea, Mali, Mauritania, Niger, and Togo.

Project At A Glance

The Future of Family Planning in West Africa Starts Here

In Uganda, These Four Women Improve HIV Services for Hundreds of Clients

The Future of Family Planning in West Africa Starts Here 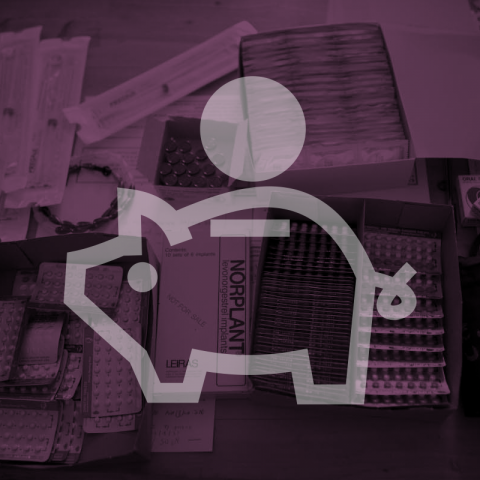